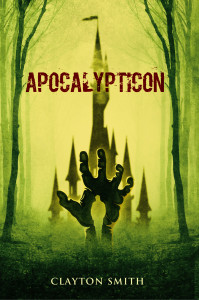 Excerpt Three:
They stood on the trestles and waved as the train pulled slowly away. Horace blew the whistle in two short bursts and saluted from the engine. When the train had cleared the highway, Ben turned to Patrick and said, “Please tell me you remembered to pack an elevator.”
“Yeah, I did pack it, originally, but then there wasn’t any room for my Little Orphan Annie decoder ring, so I took it out. But fear not, young traveler, for I have the next best thing. Rope!” He pulled the nylon rope from his bag triumphantly and let it uncoil over the side of the bridge. It dangled just over the edge of the tracks.
"Brilliant. You brought a really useful three-foot rope."
“Well, I’m going to find a use for it somewhere,” Patrick said, hurriedly stuffing it back into the bag. “You just wait.”
“You think we could jump it?”
“Sure. It’s only twenty feet or so.”
“Are you being sarcastic right now, or serious? I can never tell.”
“This time, I’m being serious, mostly. Twenty feet isn’t that many feet. It’ll probably hurt like hell, but we’ll live. Probably.”
“Words every man wants to hear in a world without doctors,” Ben muttered.
“There are doctors somewhere,” Patrick reminded him. “They’re just not you or me.” 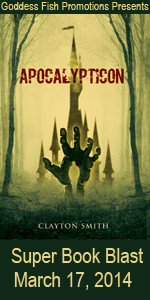